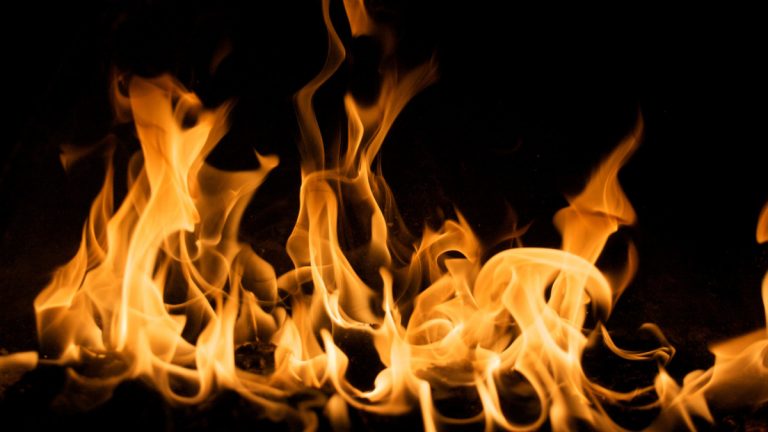 Security company FireEye has reported that they have been the target of a successful cyberattack. The threat actors are believed to be a state-sponsored Advanced Persistent Threat Group.

FireEye is usually one of the first companies called in when a company has suffered a major cyber attack.

The company revealed that on December 8, its Red Team tools were taken in a highly skilled attack. These are digital tools used by FireEye’s Red Team to assess clients’ security defenses by simulating cyber attack techniques and tactics.

In a Securities and Exchange Commission (SEC) filing, Chief Executive Officer and Board Director Kevin Mandia said that “FireEye recently was attacked by a highly sophisticated cyber threat actor, one whose discipline, operational security, and techniques lead us to believe it was a state-sponsored attack.”

Nation-state sponsored threat actors are known as Advanced Persistent threat (APT) groups. These organized and skilled attackers breach other governments, private corporations, and even non-profits. They steal technology, corporate secrets, and money to fund the needs of their sponsoring country.

In 2016, an advanced persistent threat group stole the US National Security Agency’s hacking toolset – known as EternalBlue. The stolen digital tools were dumped online in 2017.

In 2017, the stolen technology from EternalBlue was used in a global cyber attack. Threat actors from Shadow Group launched the WannaCry ransomware attack that impacted computers in 74 countries. The attacks crippled Britain’s National Health System (NHS) as well as other major corporations in the US, China, Russia, Ukraine, Spain, Italy, and Taiwan.

“This attack is different from the tens of thousands of incidents we have responded to throughout the years. The attackers tailored their world-class capabilities specifically to target and attack FireEye,” said Mandia.

The company stated that none of the tools contain zero-day exploits.

FireEye is a leading cyber security firm based in the United States. The company’s Red Team has assessed corporate cyber security defenses for over 15 years to prevent breaches of its enterprise level clients. The stolen Red Team tools include scripts, frameworks, and even some tools already available in the public domain.

The term red team is not unique to FireEye. Red team is a moniker given for cyber security investigators who are hired to assess a client’s vulnerabilities by attacking it.

FireEye is working with the US Federal Bureau of investigations (FBI). The company says it is also working with Microsoft to understand the cyber attack.