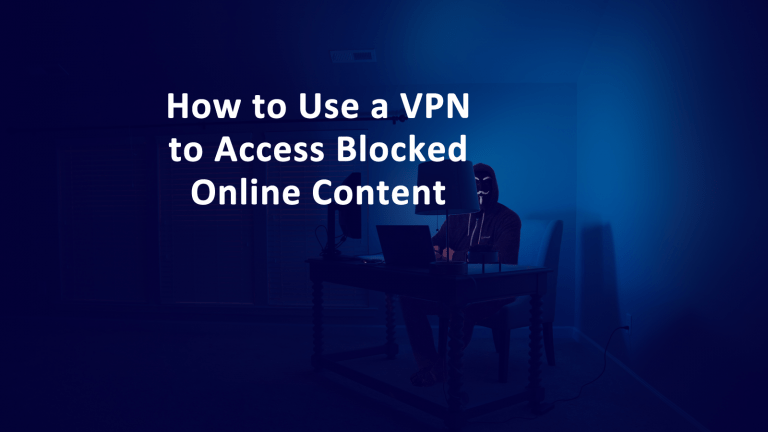 If you are looking for a virtual private network (VPN) app, then you are most likely trying to see online content that is monitored, restricted, or illegal. Content like news, political unrest, religious messaging, and pornography are all examples of internet content that is routinely blocked by governments, workplaces, and even tech organizations. VPNs are used to connect to public or secured WiFi without worrying about hackers, surveillance, or workplace monitoring. VPNs are useful when shopping online. I once was trying to book a hotel in the United States from my location in London. The location tracking on my browser was serving prices the UK version of the website and would not allow me to complete the purchase. I used my VPN service to change my location to the United States so I could book my hotel in the cureency I wanted to use.

The People’s Republic of China (PRC), known as Mainland China, is one of the most well-known governments that routinely censors and blocks internet content that is inconsistent with its policies. For example, Google web searches are altered so that banned content is not shown during internet queries. Access to social media sites like Facebook and Twitter is often completely blocked. In India, watching pornography is illegal. In Malaysia, online and written Christian religious content is restricted.

Anyone who is using the same WiFi connection as you in an airport, hotel, or coffee shop can intercept your web traffic, identify you, steal data, and stop you from accessing the content you want. Governments censor the internet at a higher level and monitor your internet service provider (ISP) for banned content and censor it. A virtual private network encrypts data sent from your laptop, tablet, smartphone, or other device. That way, hackers and anyone else trying to monitor your activity cannot intercept the data between your device and the router.

When using a VPN to cloak your internet activity, you can visit any website, use apps, or stream media without censorship or tracking. VPNs encrypt sensitive information and web browsing activity. Using a VPN can give you online anonymity and mask your location by routing traffic through servers in other locations. Premium VPN services, like IPVanish, offer a choice of countries and server locations to send your web connection through so you can see banned content. Because your web activity and location are disguised, you are free from advertiser targeting, can bypass censorship, and work around content restrictions.

Why It IS Important to Use a VPN

People are often most concerned about protecting their personal data online when it relates to credit cards and money. For example, you’d never want to use a credit card on a Wi-Fi connection when away from your home network because your credit card numbers could be hacked. With a VPN, if someone is monitoring and recording WiFi traffic, they won’t be able to get at your data, including email logins, sensitive work-related information, credit card numbers, or other personal data.

A VPN is especially useful when you’re traveling and need to use shared WiFi like that found in a coffee shop, airport, or hotel. Shared Wi-Fi can be free or require a daily payment. Shared WiFi may require the use of a password or not; either way it is not secure. Regardless of how you’re accessing WiFi, you are sharing the connection and your data with anyone else who is on the same network.

If you are signing into your email account or logging into your Instagram, then you are using a username, email address, and a password to access these accounts. If a hacker or the government decides to monitor WiFi traffic, then they can easily glean your private information unless your data is encrypted. For example, if you’re using a work email address for your Instagram and also use it for your bank account, that gives the hacker a piece of your login credentials. If the hacker is able to get into your email through a brute force attack or compromise your password because it is a commonly used password, then they can gain access to your bank account too.

Which VPN is Best?

Some VPNs have data limits and throttling; others do not. VPN services vary by the speed of the connection offered and in what countries they have connections. Like other apps, there are free or paid versions, each with its limits, positives, and drawbacks. For example, many free VPNs have monthly data limits.

To use a VPN, you must have it installed on your device – laptop, tablet, desktop, or smartphone. If you plan on travelling to a country where internet traffic is routinely censored or shutdown like Malaysia or Mainland China, then you should download install your VPN before you travel there so you don’t risk having the download monitored or blocked all together. Turn on the VPN service and choose a server to connect through before you open a web browser or connect to any web service like email or social media.

There are a few apps that I use for VPN service. I have used free apps as well as paid apps. As you may expect, paid VPNS are faster connections with more servers to choose from. Which one I use depends on my current location, device used to connect, and needs.

– IPVanish a paid VPN app was recommended to me by a friend. He uses is primarily to spoof his location and watch blocked content. For example, he can select a server from another country to route his web traffic through a UK server. That way he can watch sporting events or films for free that are otherwise behind a paywall for his location.

He also uses IP Vanish to access social media and send emails from Mainland China. When he is traveling, he cannot risk being out of contact with work. In addition, his ministry is not favored by the Mainland Chinese government. IPVanish has worked reliably for connecting and accessing content from the Mainland.

I used IPVanish in Taiwan. Due to occasional conflicts with Mainland China, I wanted to be sure I would be able to use WeChat and my email and remain in contact with home. I also wanted to make sure I could see internet content and not have to watch any propaganda served based on my IP address. I had no trouble connecting to and viewing anything I wanted to while in Taiwan; the reality is that no email or web services are blocked by Taiwan ISPs

Shortly after I started using IPVanish, a friend who was traveling to Mainland China sent me a message asking for help getting an uncensored internet connection out of Mainland China. He was internet traffic was censored and some web services shutdown. I recommended IPVanish to him, reminding him that I had not actually used it on the Mainland. He was able to download and install it from while on the Mainland and connect, and it worked well for him.

VPNHub is a paid virtual private network app for mobile devices. It is a low-cost service that works well to help users watched banned content. Since activity is not tracked, VPNHub can help you avoid tracking cookies too. In case you were wondering about the name, yes, it is PornHub’s app and was originally developed to allow people to watch pornography in countries where it is monitored, restricted, or illegal.

– This one was of the first VPNs I used on my phone. I use TunnelBear on my phone to encrypt my phone’s data. TunnelBear has both free and paid plans for IOS and Android devices. Initially it was only available as a smartphone app but now has versions for Windows and Mac devices. With the free plan, a phone can use up to 5 MB of data which is plenty for me for short stints at the airport. Beyond that, there are various data plans to choose from. Users can Tweet about TunnelBear and receive an additional data allotment. I’ve done it, and it works.

I have used TunnelBear at several airports including Newark (KEWR), Buffalo (KBUF), Las Vegas (KLAS), Los Angeles (LAS) and others. It worked quite well. Note, if you are using TunnelBear to spoof your location to view blocked, then it may work for you. I did not have a choice of server connections and I was always tunneling to another United States city when I was traveling within the United States. So, this won’t work if you are trying to access geofenced content like blocked sporting events online.

I also have a subscription to a WiFi service that I receive from one of my credit cards. It’s useful because the paid hotspot is almost always faster than connecting on public WiFi at airports. With fewer people connecting, it is likely to be safer but not secure. I use TunnelBear on top of the hotspot service for faster service and a secure connection.