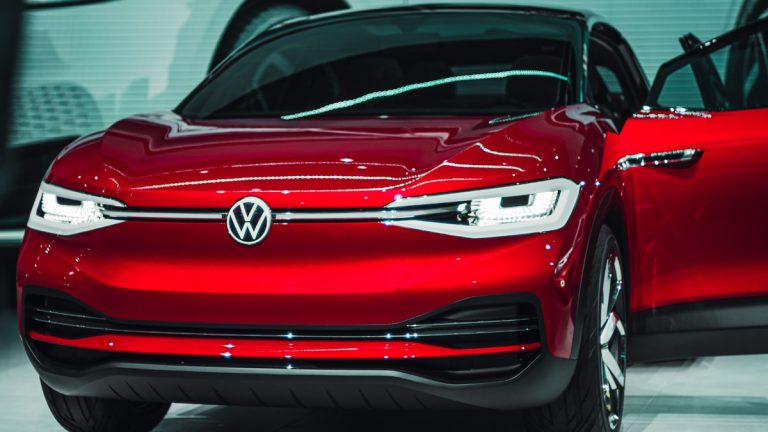 German auto manufacturer Volkswagen has been hit by a data breach. The cyberattack includes Volkswagen and Audi customer data.

Volkswagen Group of America announced that a Volkswagen data breach impacts about 3.3 million of the company’s customers. Cybercriminals stole the data from a database vendor used for sales and marketing.

The data was left exposed in an unsecure file.

Volkswagen data breach stolen personal data was heisted from a third-party vendor sued by Audi, Volkswagen, and some of dealerships in the Unted States and Canada.

It’s unclear exactly when the breach happened. The Volkswagen data breach occurred somewhere between August 2019 and May 2021. However, the company says it did not know about the data breach until 10 March 2021.

Volkswagen has notified 90,000 customers who had extremely sensitive information stolen by cybercriminals.

“The investigation confirmed in early May 2021 that a third party obtained limited personal information received from or about customers and interested buyers from a vendor used by Audi, Volkswagen, and some authorized dealers in the United States and Canada. This included information gathered for sales and marketing purposes from 2014 to 2019,” said Volkswagen according to Autoevolution.

However, there are millions of other customers also impacted by the Volkswagen data breach.

For the majority of victims, the attackers made off with contact information. This could all be used in future scam emails that attempt to steal money and passwords.

For some, the attackers also compromised

Volkswagen Data Breach – What to Do

Customers who had their date of birth and government ID information stolen are at great risk for future crimes like identity theft.

However, all customers involved in the Volkswagen data breach are at increased risk for future cyberattacks like phishing emails and online scams.

If a customer is fooled by a phishing email and clicks on a malicious link, they can unknowingly launch a computer virus on their own computer or phone. It’s best to protect all electronic devices with a strong antivirus app like Kaspersky or Malwarebytes.

Volkswagen and Audi customers should change their account passwords. Just last week it was announced that over 26 million passwords were stolen and dumped online. Cybercriminals will combine information stolen in two separate data breaches and use it to steal money from victims by breaking into their online accounts.

People often use the same password over and over again – making it easy for cybercriminals to use one password to steal from multiple online accounts.