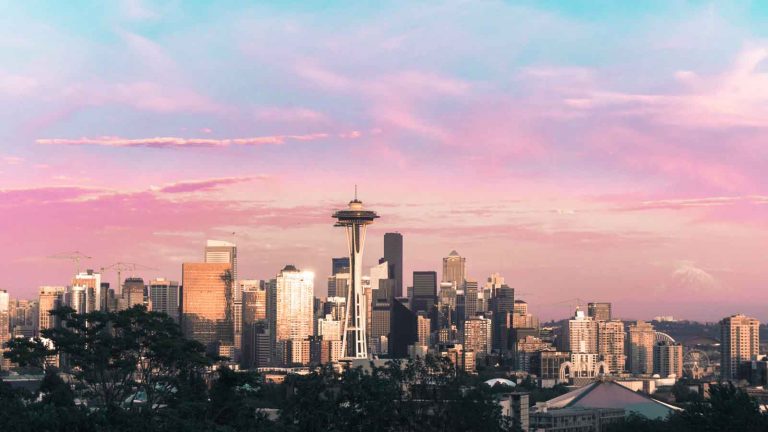 Scattered Canary used personal information likely stolen in previous data breaches. According to a May 14 information alert from the US Secret Service, much of the personal data used to file the fraudulent claims was that of first responders, government personnel, and school district employees.  It is reported by the Seattle Times that the hackers successfully stole hundreds of millions of dollars by filing in a large-scale unemployment fraud scam. It is unknown exactly how much was really taken.

What is Unemployment Fraud?

Unemployment fraud is when someone files false claims with a state agency the receive monetary benefits because they are out of work and need help. The unemployment fraud claim for benefits may be fake because the claimant inflates the number of hours worked or the compensation received. In the case of a large-scale scam like this one, the hackers filed numerous fake claims. They also used money mules to help move the money to accounts they can access.

The Washington unemployment fraud scam used multiple out of state bank accounts to receive ACH wire transfers. The names used on the bank accounts are different from those used to claim unemployment benefits. The fraud scheme also involves money mules used to transfer the money to accounts that hackers control.

What is a Money Mule Scam?

Money mules are people who have been recruited, often unknowingly, to receive stolen money and transfer it to a bank account a scammer can access. Hackers find them in online forums such as Craigslist or dating sites. Money mules are often recruited using romance scams in which the hacker establishes trust with the victim over long periods of time. This type of scam us known as a romance scam because the hackers find their victims on dating sites using fake profiles. They pretend to want a relationship or marriage, but instead are using conversations to establish a friendship and history that evolves into asking for money or favors.

The scammer always has excuses why they cannot meet in person. They may say are deployed in the military, cannot afford to travel, or are working in another country.  The money mule is chosen because they live in a certain country and thus have the ability to access US based banks. After the hackers file a fraudulent unemployment claim, they have the money wired to a US bank account.

The money mule transfers funds at the request of the hacker and sends it to them in a form they can access safely – cryptocurrency, gift card, or overseas bank account. The mule may believe that they are providing cash for travel, to pay housing, or to cover utility bills. However, a money mule may also be working for payment or a of the stolen share funds.

Washington State is not the only cities Scattered Canary targeted. According to the Secret Service Florida, Wyoming, Rhode Island, North Carolina, Massachusetts and Oklahoma, are all states targeted. Washington has managed to recover about $300 million in stolen money.

Who is Scattered Canary?

Scattered Canary is a Nigerian based group of hackers. They have been active since about October 2008 and began with just one actor. These hackers specialize in Business Email Compromises (BEC) but also have been associated with check fraud, romance scams, Craigslist scams, and money mule scams.  With about 35 hackers in the organization now, Scattered Canary is able to run more than one attack simultaneously.