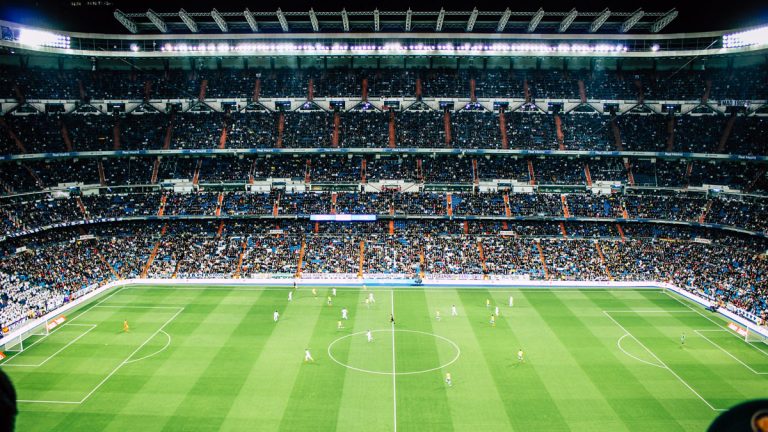 It’s Easier to Watch Euro Cup Live Than You Think

Sports fans cannot wait for the Euro Cup this year and we’re offering an exclusive deal to celebrate this sporting event. After being cancelled last year, the competition that determines the continental champion of Europe is on!

The UEFA European Football Championship is also known as the European Championship or simply the Euros. Twenty-four teams compete for the right to the Henri Delaunay Trophy. But if you want to watch games live and you’re not within the European Union, then you’re going to need to pay for an expensive television sports channel subscription to watch.

This is where a virtual private network (VPN) can get you in.

Why Do I Need a VPN to Watch Euro Cup?

This issue for Euro Cup fans is that only viewers within continental Europe can watch the games live and for free. Organizers place restrictions on who can see Euro Cup and this based on where you physically are. They can tell where you are from information sent by your television, computer or phone that you are using to watch.

READ Why Use a VPN?

Any streaming service, your internet provider, or even cable television provider the operator is able to tell your location based on your IP address. They use this information to sell advertisements but also to restrict who can see what programming and when.

For example, viewers in Canada see Netflix shows at different times than viewers in the United States. They may also see Canadian advertisements when watching the Super Bowl each year. This is due to legal and contractual requirements. So Canadians need a VPN that works in Canada to see many American shows and sports.

If you don’t want localized content – or have channels blocked completely – based on where you are, then you will need to make your connection to the internet look like it is coming from elsewhere.

There are other reasons content gets blocked. In some countries, music, websites, and certain films are banned for political, and religious reasons.

So, users dealing with geo-restrictions will need an app called a virtual private network (VPN) to stream the Euro Cup games live.

A VPN is an app that you download an install on your phone, laptop, or tablet. It let’s you connect to the internet securely. VPNs are also great for protecting your payment card numbers and bank accounts while shopping online. A VPN can also be used to shield your identity from annoying advertisements.

And of course, certain VPNs, like Ivacy VPN can be used to change the location your device appears to be connecting from so you can watch whatever sports you want.

This exclusive deal will let you watch all the action live!

For a limited time, use the following coupon code to get 20% off on VPN plans: EUROCUP20

This is an opportunity that should not be missed!

READ How Do I Know If My VPN is Working?

Ivacy VPN is proud to announce that it is now certified by the ioXt Alliance. Ivacy VPN surpassed 45 rigorous security tests put forward by the ioXT Alliance to earn the certification.