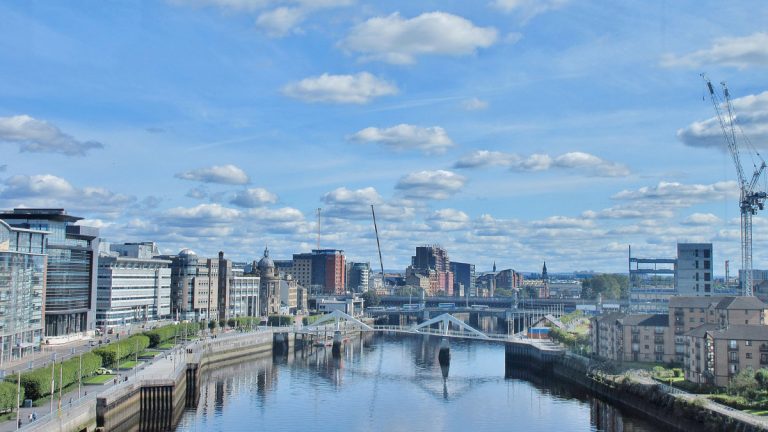 Weir Group PLC, a Scottish Engineering Firm, has reported that the company was the target of a ransomware attack. The cyber security incident resulted in engineering and manufacturing disruptions and has impacted the company’s financial outlook.

The ransomware attack occurred in the second half of September 2021.

Weir says it responded quickly to the attack.

“These applications are now restored on a partial basis, and other applications are being brought back online in a progressive manner in order of business priority. The above actions have led to a number of ongoing but temporary disruptions including engineering, manufacturing and shipment rephasing, which has resulted in revenue deferrals and overhead under-recoveries.”

The attack cost Weir Group £50 million. The company downgraded profit estimates £25 million because of the incident.

No sensitive personal data was accessed or exfiltrated during the ransomware attack.

The investigation is ongoing and the company did not state which malware was used against it.

Weir Group says that the company did not contact the attackers.