AskCyber Home » Why Use a VPN? Why Do You Need One? 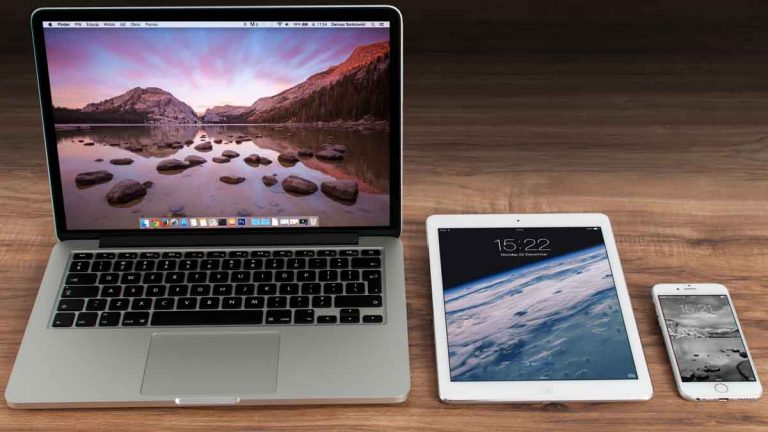 Use VPNs to protect your money and online history. Watch blocked sports and shows, avoid censorship or advertiser tracking.

Use a VPN, short for virtual private network, to protect your private messages sensitive data emails and money while you use the Internet. A VPN is software, or an app downloaded to your laptop, phone, computer or tablet to protect the data it sends and receives. This software works by encrypting data as it leaves your devices and travels the internet to its final destination. Even if you are using an Internet connection that seems safe like that found at your workplace anyone can intercept what you are doing online if it is not encrypted by a VPN app.

Using a VPN can protect your money, even while doing something quick and simple like shopping online, is an opportunity for hackers or other unauthorized personnel to steal your password or payment card information.

VPNs were originally developed to allow employees to securely connect to their corporate offices and servers. A VPN is sometimes referred to as a “secure tunnel” or simply tunnel. VPNs are used to encrypt data as it is transmitted from a laptop computer phone or tablet all the way to its destination. Although they were mainly used by IT personnel and enterprise-level employers, VPNs are now used for everything from accessing email, shopping online, or anytime you need to log in to an online account. VPNs are especially handy when they are used to block websites, apps, and social media from tracking your online behaviors and using it to sell annoying advertising

Why Should I Use a VPN?

Use a VPN to protect your privacy online at all times. This means protecting any information that you send across WiFi or any Internet connection. When you use the internet, even if you’re just logging into social media, your device is sharing information about itself, your location, and what websites you access. Your ISP or anyone who shares that same internet connection may also see what you looked at and shared.

if you use public WiFi connections in retail stores, coffee shops, hotels, or airports anything that you do online including logging into social media, reading emails, sending private messages conversations through messaging apps, and shopping online can be intercepted by hackers or other unauthorized persons. Cybercriminals will monitor public WiFi connections with cheap software they buy online and use it to steal your usernames, passwords, banking credentials, and credit card numbers. This can all be done by infecting a router or device with a computer virus or malware.

Some countries internet access to websites, social media, or other online content. They do this by tracking your IP address and restricting what you can see and do online. This may be done for political, religious, or moral reasons. Using a VPN to bypass censorship will let you access websites and content that is restricted or monitored.

READ: How to Watch Blocked Netflix Shows at Work

READ: Will My VPN Work in Canada?

Why use a VPN at home?

The main reason for using a VPN at home is to watch blocked content – like sporting events or films  – that are restricted based on geographical location. For example, some Netflix shows are only available in certain geographic geographical regions. The television and Netflix content that American viewers watch is not always available to Canadian viewers.

Governments routinely block films, shows, and websites for religious or moral reasons. Many sporting events are restricted to viewers who reside inside or outside of a particular geographical area. Students want to use block social media channels like Snapchat at school. A VPN helps you get around geographical restrictions it helps you watch block content online regardless the reason.

Sometimes films are released in one country before they can be seen in another country. Another reason to use a VPN is to spoof your location so you can watch television channels and film releases as soon as they come out So where are you live.

Some websites like travel websites may show you different pricing an offer other options depending on the location your web browser his indicating you can use a VPN to change your location so you can see options available in other geographic regions or countries. For example, when I was shopping for an airplane ticket from my hotel in London My web browser was detecting my location and showing me prices in euros and not all flight options available. I used IPVanish so I could change my location and see options and pricing in US dollars.

Why is it becoming more widely used?

Why Do I Need a VPN?

Everyone needs to use a VPN to protect your money, personal data, and private messages sent as you use any internet connection. People often use the same usernames and passwords for social media or email as they do for their financial accounts. if an unauthorized person gets a hold of a password and email address used for a website purchase, they may easily use it to hack into more valuable accounts – like your bank. This is a tactic known as social engineering.

Hackers compile information about tens of thousands of people from past data breaches, social media profiles, and workplace websites and use it to build a profile. They then send phishing emails to these potential victims and try to trick them with harmful emails. The malicious emails contain links to fraudulent websites or have harmful email attachments. The fake websites can steal bank account or payment card information.

Why Use a VPN on Your Phone?

Using a VPN on your phone can protect your private messages emails and money while you are away from a secure Internet connection. Anytime you use a public WiFi connection you are putting your data and money at risk even posting something on social media can hand your username and password over to a hacker who was monitoring a public WiFi connection since people often you reuse the same passwords across all kinds of accounts a simple post to Instagram can result in a hacker cleaning out your bank account.

How to Choose a VPN

When choosing a VPN service based the decision on expected data usage needs and travel habits. Robust VPN subscription services offer thousands of servers all over the world. The closer you are physically to the VPN server,  the faster your connection speed will be. It’s true that a VPN may slow down your Internet connection slightly. This is often unbearable when using free VPN apps as they have no incentive to deliver a good user experience and you’re not paying for a fast connection. So, when choosing a VPN, figure out how often you travel and where you are likely to be and way the sincere VPN decision.

How Do You Get a VPN?

You can get a VPN quickly and easily from a reputable software developer. There are many reliable VPNs available and most of them cost less than $10 per month. Someone who travels to remote areas may need access to more servers and should use a more robust VPN like NordVPN. But even a service like IPVanish, which is easy to use and compatible with almost all devices, will work well. Both are reasonably priced and offer free trial periods. Most subscription VPNs offer plans where the longer the subscription, the cheaper the monthly fee is. I use IPVanish and have used it in all of my travels across the globe.

There are many free VPN apps available. Read our post on Is IPVanish Free? Free apps rarely offer a choice of servers and can be quite slow to connect. They often come with data limits and don’t allow users to watch streaming media. Some have later been found to be spying on the users they supposedly protected.