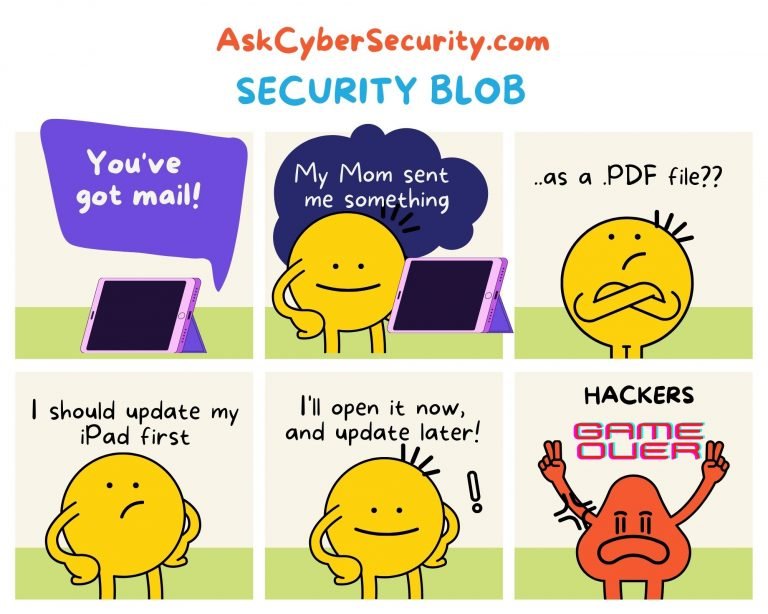 Security patches to address these concerns are available.

Without an update, hackers could install malware on your iPad or iPhone. the updates are easy to install and free of charge.