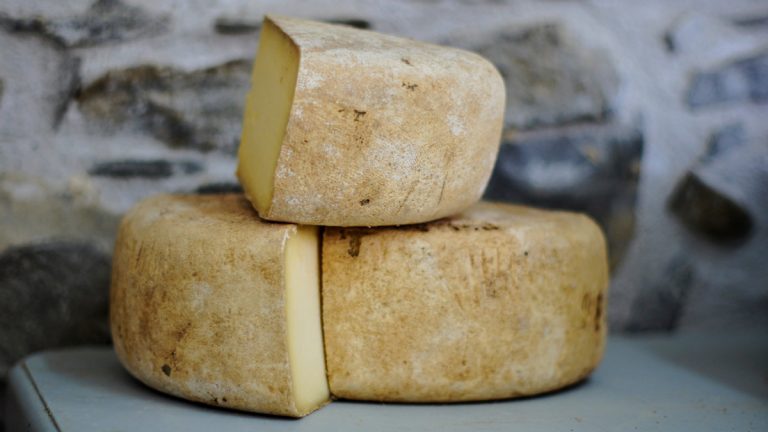 Officials from the Wisconsin Republican Party reported that $2.3 million USD in presidential election campaign funds were stolen by hackers. The cybercrime has been reported to the US Federal Bureau of Investigations (FBI)

Republican Party Chairman Andrew Hitt from Wisconsin says that hackers altered the information on invoices from four engaged vendors. The legitimate vendors were hired to create marketing materials such as direct mailers, campaign hats, and political flyers that are distributed to voters.

Campaign staff was sent phishing emails with fraudulent invoices attached. The invoices were edited to divert payments away from the legitimate vendors and send the money to the hackers instead.

The Party became aware of the criminal activity on October 22nd and reported it to the FBI the next day, says said Republican Chairman Hitt according to a report by the Associated Press (AP.) No sensitive data has been compromised in the cyberattack.

Presidential candidate Joe Biden was targeted with two months of phishing attacks with no success.

This is not the first rumblings of cyber attacks focusing on election interference. In February, US senators were briefed about potential Russian interference in the 2020 Presidential election

See Feds Warn of Phishing Attacks on US Elections

According to the AP report, the RNC learned about the stolen money from media reports rather from rather than from state party officials. “We have been in contact with the state party and are assisting them through this process,” said Republican National Committee (RNC) spokesman Michael Ahrens.

This is not the first financial debacle for the Wisconsin Republicans. In 2018 the state committee overspent its campaign budget at the state level and did not properly account for its spending.