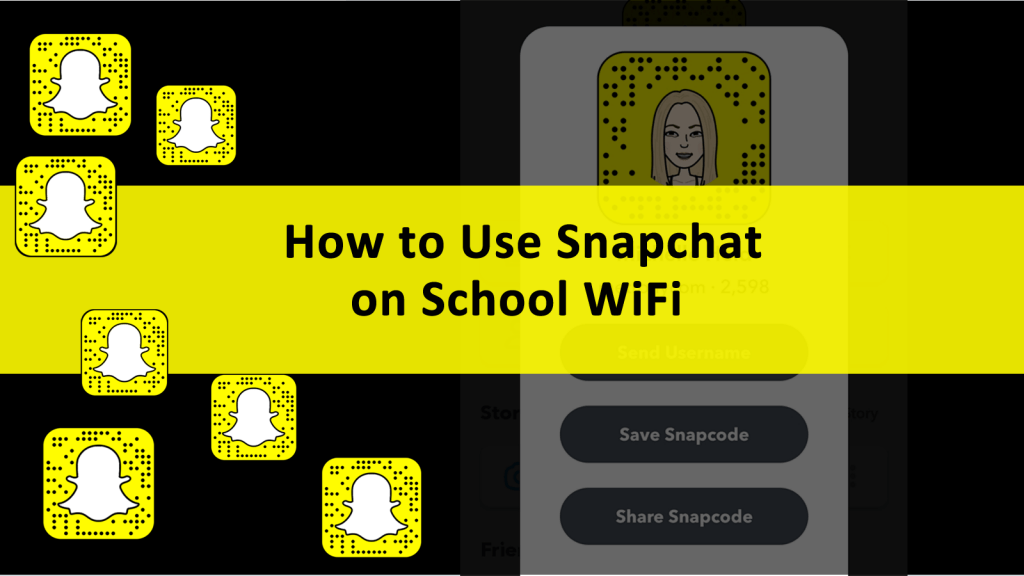 To use Snapchat on school WiFi you will probably need a virtual private network or VPN. Many schools block social media apps like Snapchat, Instagram, FaceTime, WhatsApp, Facebook, and even YouTube from the school’s router or firewall. Snapchat is blocked at school to stop students from spending time on social media apps or chatting online during the school day.

If its blocked, to get Snapchat unblocked at school you’ll need to use special software called a VPN to disguise your internet connection to the school WiFi and make it look like it’s coming from outside the building. You will need to select and download the VPN to your phone before you go to school.

Using a VPN at school to unblock Snapchat is easy. it’s just adds another step you must do to connect to the internet. There are free and paid subscription options available.

A VPN is an app that you download to your phone and use it to connect to the internet first before you open Snapchat. There are free VPN services and paid subscriptions. As you can imagine free VPNs have limited options and many of them come with data limits or restrictions.

VPN technology is not new. They were not created for connecting to Snapchat or other messaging apps. VPNs were originally used by large companies so their employees could connect to their corporate computers or networks securely from outside the office.

Will my school know if I use VPN?

If your school IT administrator or staff monitors their firewall and router traffic, they will be able to see that someone is using a VPN. Your internet service provider at home, like Comcast Verizon, can also tell if you’re using a VPN when you are online at home, but they cannot see what you’re looking at online.

Can you get in trouble for using a VPN at school?

It is not illegal to use a VPN in fact VPNs are recommended to help protect your privacy no matter where you connect to WiFi. Using a VPN on any public WiFi connection like school, a coffee shop, an airport, or hotel is highly recommended for cyber security. If your school has a policy against using VPN usage you could get in trouble if they figure it out it was you using the VPN. Unless they have a list of all the devices in the school and their Mac addresses this is unlikely that they can figure out who connect with a VPN.

What’s a VPN on Snapchat?

Snapchat does not have a VPN of its own. You’ll have to download a third-party VPN app, either free or paid, and turn it on before using Snapchat at school. The VPN will defeat school firewalls so you can use Snapchat anywhere you want.

How Do You Use Snapchat VPN?

You will need to select and download a VPN app before you are in school for the day because your school may have Apple store or Google Play store blocked. Web searches for VPNs may also be blocked plus you should never download any app from anywhere other than an official app store. You could get malware or spyware installed on your phone by hackers.

NordVPN is a full-featured virtual private Network that works on Apple, Android, Windows, and Linux computers. It also comes with companion apps for Apple, Android, and Windows phones. NordVPN also has web browser plugins. It is full-featured VPN that lets you select countries and servers and works well with any device. There are more than 5,000 servers available. It can get you on Snapchat at school.

IPVanish is another full-featured virtual Private Network that works on Windows, Apple and Linux computers. It has apps for Apple, Android, and Windows phones. IPVanish is full featured and works well when you’re traveling, to view content that is censored too. It will also work if you want to watch sports that’s not available in your area or see films that are only available in other countries. IPVanish can help you get on Snapchat while you’re on school WiFi because it has over 1,300 servers to choose from. No Logs of your activity is recorded.

TunnelBear is a free VPN app for Apple and Android smartphones that works with all major web browsers. It can be used to connect the Snapchat at school. It also has a desktop version you can use for your tablet or laptop. TunnelBear works really well on public WiFi connections like schools and airports. However, because it is a free app it does not let you choose what country or server you want to use. It also has monthly data limits. This may be a problem for Snapchat users because all the photos sent back and forth can cause you to go over your TunnelBear data limit. 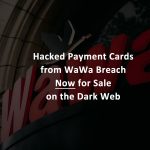