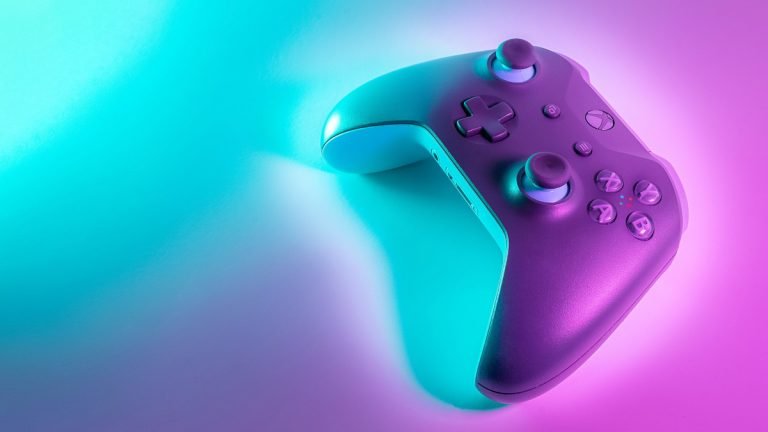 Volodymyr Kvashuk (Vova) was a junior Microsoft engineer who was enlisted to find bugs in Microsoft’s payment system. Using fake credit cards, Kvashuk would make purchases from Microsoft’s online store and take note of any errors. The system would detect that the purchase wasn’t real, and would not deliver the product. However, the mid-20’s engineer found a very obvious yet crucial flaw in the system and decided to monetize on his discovery.

While testing physical item purchases was mundane, Kvashuk realized that gift cards function differently. When he would “purchase” a gift card, the real 5×5 codes (ex. DD9J9-MXXXC-3Y6XD-3QH2C-PWDWZ) attached to those gift cards was actually dispensed. The young Microsoft employee was suddenly the owner of an exciting and lucrative secret. He could generate unlimited codes for free; he could create money out of thin air.

Starting small at $10 – $100 increments, Kvashuk generated XBox gift cards that added up to a very large sum over the span of two years. By the time that federal agents caught up with him, he had made $10.1 million having flipped over 152,000 XBox gift cards, and lived a comfortable life at a seven-figure lakeside home with plans to purchase a yacht and seaplane.

According to Bloomberg Businessweek, prosecutors claim that Kvashuk’s scheme singularly resulted in fluctuations in the re-selling value of XBox gift cards. This was evident in his ability to manipulate the value of the gift cards in order to make a larger profit. By withholding from the market, he was able to drive up the value of the cards so that he could flip them for a larger profit once the demand had risen.

Gift cards are a popular item to trade in exchange for cryptocurrency, such as bitcoin. The crypto can then be turned into cash. This is a common tools used by scam artists who often use phishing tactics to fool victims into purchasing gift cards and sending the corresponding numbers to the scammers. The scammers would then flip the cards for Bitcoin.

This case brings to light the value and risk that lies in a jumble of letters in those 5×5 codes. As was made obvious, these codes are easily manipulated and many are using this case as an argument against digital currencies. Despite the extent of his scheme, Kvashuk maintains that he has not committed a crime, because the money he had created was not “real money.” The Ukrainian native was sentenced to 9 years in prison in November 2020.

Victims are usually convinced to comply through scare tactics. In some cases, the scammers claim to be an investigation firm that has found that the victim’s identity has been stolen. They then proceed to tell the victim that they need to transfer as many funds as possible to gift cards to prevent identity thieves from getting their hands on their money. They are then instructed to send the gift card numbers to the scammers as a “verification measure.” The plastic card itself is worthless, the numbers give the card value. Once the scammers possess the card number, they effectively have their hands on the victim’s money.

It is important to protect yourself by keeping good internet practices. From discerning whether or not an email is a scam to router placement, there are steps you can follow to keep your family and your data safe from cyberattacks. Read more on our tips on protecting yourself here: How to Protect Yourself Against Spam Emails