AskCyber Home » News » Malware » What is a Zero Day Exploit? 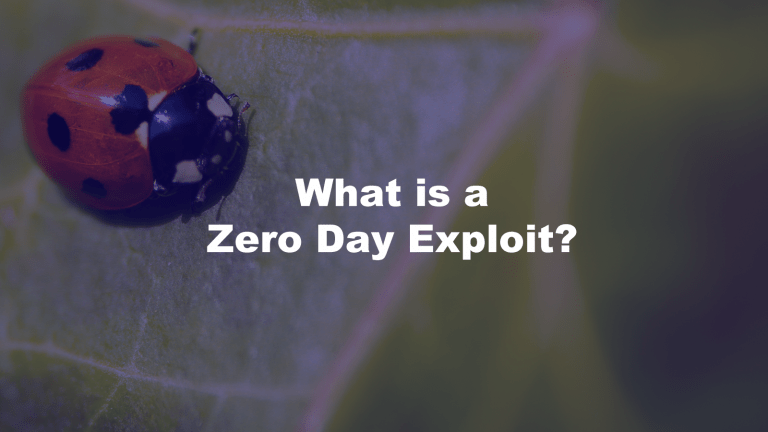 A Zero Day exploit is malicious software designed to work against a particular flaw in computer software, hardware, or IT system called a vulnerability or bug. The vulnerability is unbeknownst to the developer. Zero day refers to the day the vulnerability is discovered, by the rightful hardware or software developer, or anyone else including cyber security researchers or even hackers. A zero day exploit is one that takes advantage of a zero day vulnerability. It may also be called a zero day attack. Zero Day attacks defy antivirus apps and virtual private networks.

Why is it Called a Zero Day Attack?

Vulnerabilities can be discovered by anyone, including the developers, the general public, researchers, hackers, and Advanced Persistent Threat Groups. When a vulnerability is discovered, a security patch is developed and released to fix the flaw. Until the security update is made available the hardware or software is subject to zero day exploits or attacks by hackers and malware.

What is a Zero Day Exploit and Why Are They Dangerous?

White hat hackers are ethical hackers who are interested in research, improving cyber security or are part of a bug bounty program. A white hack hacker would most likely inform the developers of the vulnerability, so a security patch can be developed and distributed. Black hat hackers, commonly referred to as simply hackers, take advantage of the vulnerability with zero day exploits while the vulnerability is either not known to the developers or still unpatched. Usually, the goal or a zero day exploit is to control IT systems, conduct espionage, destroy data, or obtain money. Skilled hackers can quickly launch a malware attack that infiltrates computers easier by exploiting the weaknesses of a zero day vulnerability. Because the vulnerability is new, there is no security patch and it is easy for hackers to launch a successful zero day attack.

Malware is any type of malicious software on a computer, IT system, or device, or hardware. Malware has criminal motives. Genres of malware include ransomware, spyware, adware, viruses, worms, or any code that can take control of a system, spy, or steal data. Malware is commonly delivered using phishing emails and frequently involves a social engineering attack.

How to Protect Against a Zero Day Attack

Antivirus programs wont work against a zero day exploit because the exploit is too new to have a security update. However, after the patch is released, antivirus software programs will have a fix available.