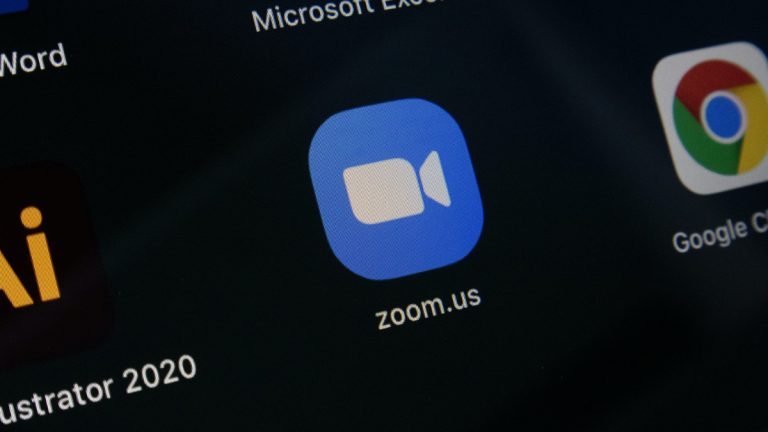 Video and conference call app Zoom has dominated the market for classrooms and individuals since the start of the pandemic. While this has proved to be a lucrative change for the company, it has also made them a major target for hackers.

The COVID-19 pandemic moved most companies’ operations online. The demand for collaboration sites and video call apps soared and became a staple industry. However, this move to remote work provided cybercriminals with more attack opportunities than ever before.

“Zoom bombing” has become an issue for many companies. This is when attackers bypass security protocols or steal passwords, to meeting rooms. Sometimes hackers just guess at conference line URLs and invade a conference call. They disrupt conference calls and other meetings with offensive images and profanity.

User complaints piled up and led to a class-action federal lawsuit. The company was warned by the U.S. Justice Department that prosecutors would bring federal charges against the attackers. In May 2020, the New York Attorney General’s office announced another settlement with the platform to implement more effective security and privacy measures.

A class-action lawsuit, filed in March 2020 in the US District Court in the Northern District of California,

Regarding their current settlement, Zoom’s spokesperson said, “The privacy and security of our users are top priorities for Zoom, and we take seriously the trust our users place in us.” and security at the forefront.”

A big piece of the case against Zoom was their false encryption claims. While the company advertised that their product featured end-to-end encryption, the application had only deployed the AES-128 encryption standard, which is inadequate for this crucial feature.

Claiming to feature something like end-to-end encryption leads consumers to be more likely to utilize the application or service making the claim. The security implications that come with end-to-end encryption make a buying decision simpler for many consumers, and a false claim calls for serious consequences.

Zoom agreed to settle the class-action federal lawsuit for $85 million. The company also agreed to implement adequate changes to their security and data privacy practices.

Other settlement requirements include:

Zoom will not be required to admit any wrongdoing.